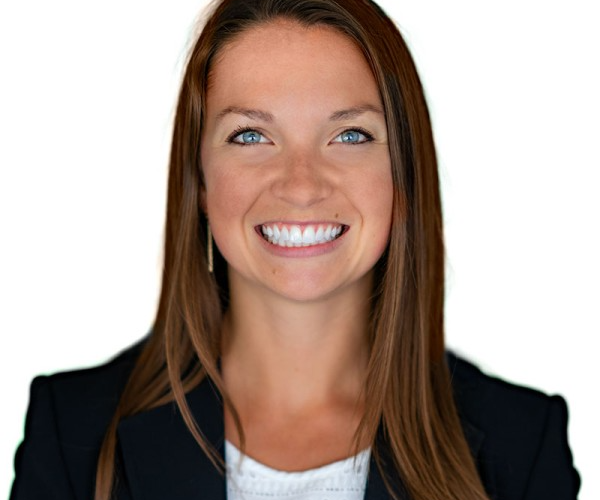 Kathlyn McHenry serves as one of ECEC’s two directors of state policy and government relations. In this role, she leads ECEC’s policy and advocacy efforts in Texas, North Carolina, Georgia, Florida, Pennsylvania, Minnesota, Colorado, and Arizona. Prior to joining ECEC, McHenry served as a senior policy analyst with the Texas Workforce Commission’s Child Care and Early Learning Division where she oversaw implementation of a $3.5 billion child care stabilization grant and other state-led initiatives. She simultaneously developed and reviewed policy approaches and ensured the state was aligned with federal law and regulation. This followed her time as an Associate Director at the Bipartisan Policy Center’s Early Childhood Initiative, where she developed and delivered strategic approaches to government affairs, including establishing visibility and credibility of the Initiative with Congress and the administration; conducted research; and authored numerous reports, blogs, and op-eds. Kathlyn also spent several years at the Committee on Education and Workforce in the U.S. House of Representatives, working on programs including CCDBG, Head Start, and Preschool Development Grants. She received her bachelor’s degree from the University of Washington.